Slovenian LEADER in the European Year of Youth 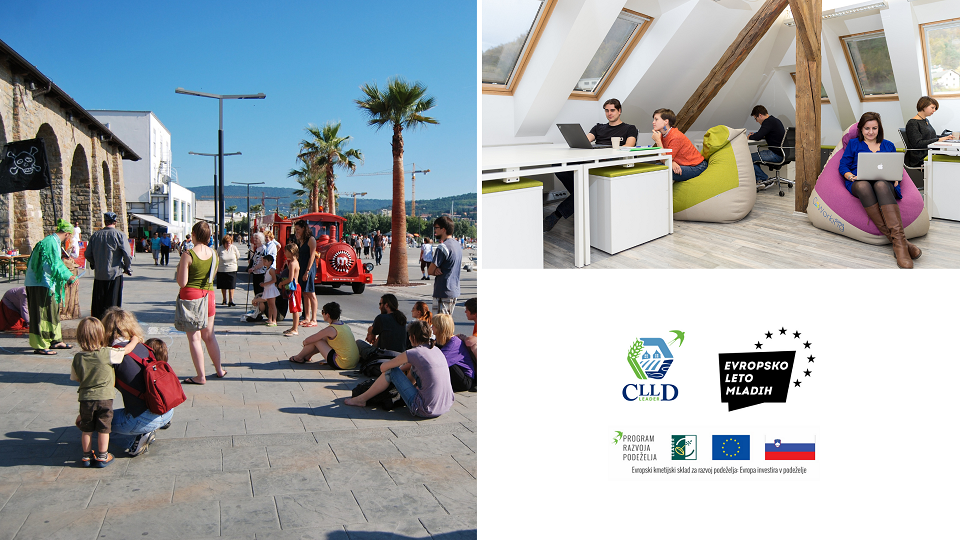 Slovenian LEADER in the European Year of Youth

The Ministry of Agriculture, Forestry and Food marked the European Year of Youth by holding an online event to connect young people from rural areas, youth organisations and Local Action Groups (LAGs), while keeping a close eye on all projects aimed at young people.

The online event Youth LEADER took place in May. Young people were invited to participate in the drafting of local development strategies (LDS) for the next programming period and thus demonstrate their needs regarding the development of the local area, and to participate in LEADER projects at a later stage, as these projects provide an opportunity and a chance for young people in rural areas. 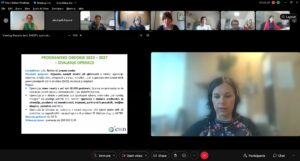 The event also featured a presentation of the LEADER approach – a tool to promote joint local development following the “bottom-up approach”. There are 37 LAGs operating in Slovenia during this programming period, covering the entire country. In the programme period 2014–2020, the LEADER approach is being implemented as part of the joint instrument Community-Led Local Development – CLLD. A total of EUR 110.4 million from 3 European funds (EAFRD, ERDF, EMFF) has been allocated for the implementation of the LEADER/CLLD approach. By Avgust 2022, more than 730 projects were approved and around 70 jobs created under the LEADER approach alone as part of the sub-measure Support for Implementing Operations under the Community-led Local Development Strategy.

The event provided an opportunity to share some examples of good practice in cooperation between LAGs and young people.

The projects presented are not the only ones targeting the younger population. For example, during the holidays, the LAG Administrative Unit Ormož carried out its “Youth Mentorship” programme. This is an operation aimed at encouraging young people’s active participation in society, with a particular focus on young pupils and students who want to gain experience through practical on-the-job training under the guidance of a mentor during the summer holidays. LAG For Community-Initiative-Lineage has launched Startap! Idrija — Cerkno, which is a response to the low level of entrepreneurial engagement in the municipalities of Idrija and Cerkno. The project envisages, among other things, the creation of a start-up community, networking between experienced businessmen and young entrepreneurs, the promotion and development of an innovation environment and networking with similar initiatives. The project is co-financed by the ERDF. 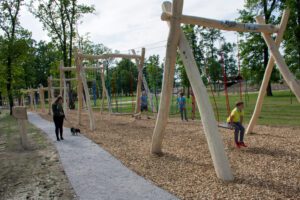 Furthermore, the Lenart Firefighting Association, which is part of LAG Ovtar Slovenske gorice, organised a firefighting youth camp as part of the operation “GVZ–1–A Vehicle for All”. As part of the project Stories about Giants from Posavje (“Ajdovske zgodbe iz Posavja”), the members of LAG Posavje organised a cave bear hunt for the youngest children. Within the framework of LAG The Heart of Slovenia, Lesarius, a 7-sense museum of old woodworking crafts with a workshop and playroom for children, and a forest play gym (the motor skill development forest pathway) for children, which is part of the Adventure Park GEOSS, have been created. The Adventure Park Cukarca (LAG STIK), part of which is a forest adventure trail with a climbing wall, co-financed by the EAFRD, is aimed at both the young and the young at heart. KRES Institute (a member of the LAG Loka’s Mountains) is running the LIVE LIFE LIVELY (“ŽIVI ŽIVO”) project (Life Skills for Growing Up) four young people and offers a preventive education programme for digital competences.

These are just a few of the projects we have highlighted to shed light on the efforts made by the LAGs to implement activities aimed at young people. The aim in the coming period is to encourage young people to become actively involved in the decision-making structures, the LAGs bodies, and to satisfy their needs in rural areas also through LEADER projects.

Action Plan for the Development of Organic Farming unitil 2027 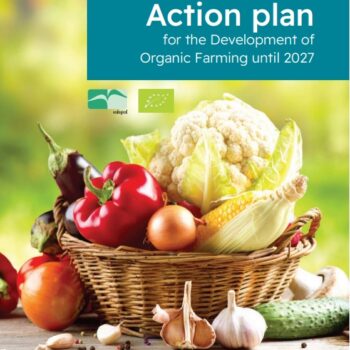 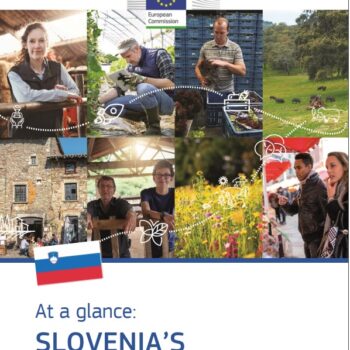