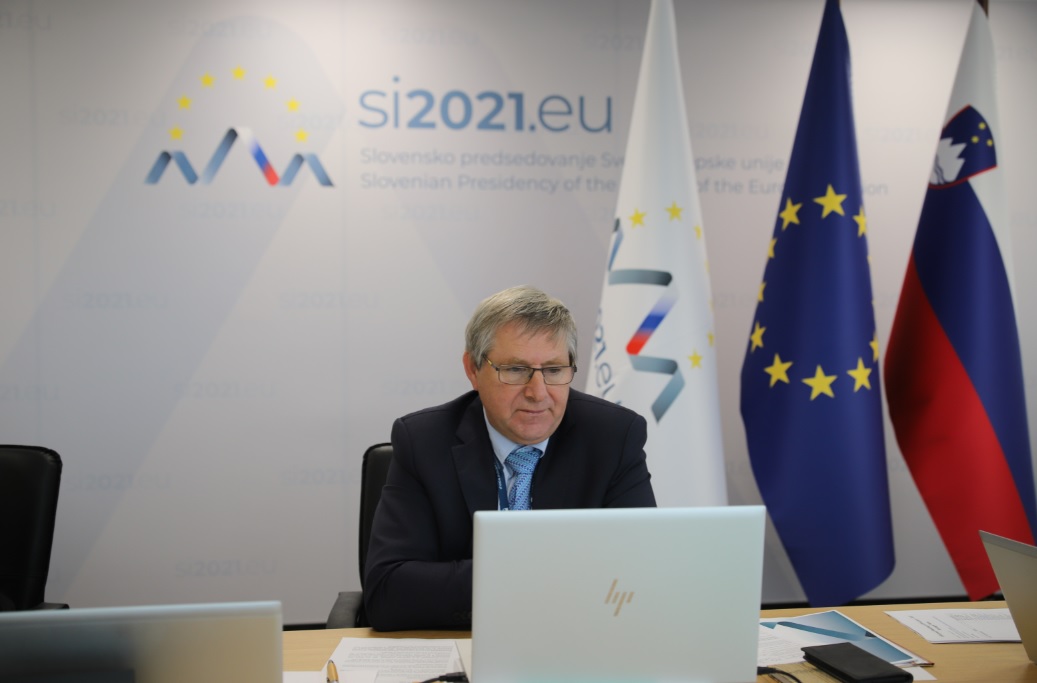 As part of the Council presidency, Branko Ravnik, Director-General of the Agriculture Directorate of the Ministry of Agriculture, Forestry and Food, hosted via video conference an informal meeting of directors-general responsible for national strategic plans for the Common Agricultural Policy (CAP). In the light of the CAP reform, which will be introduced in 2023 on the basis of the national CAP Strategic Plans, the meeting revolved around the challenges and opportunities faced by Member States in relation to green architecture, in particular the new eco-scheme.

The CAP reform is the most important dossier in the field of agriculture during the Slovenian Presidency of the EU Council. The informal meeting of directors-general for agriculture complements the ministerial discussion on the preparation of the CAP Strategic Plans, which was held in October’s Agriculture and Fisheries Council. It is an important step forward in the exchange of views, experiences and good practices between Member States.

Member States are working intensely on the preparation of the CAP Strategic Plans, which have to be sent for approval to the European Commission by 1 January 2022. Discussion at the informal meeting was devoted to green architecture, in particular the new eco-scheme. In the 2023–2027 period, Member States are expected to be more ambitious in the field of environment and climate change and to demonstrate the success of the measures. This is the reason why such informal meetings are particularly important for the exchange of views and experience in the preparation of Strategic Plans. In his opening address, Director-General Ravnik stressed that green architecture is a great challenge for agriculture since “we face the expectations of stakeholders to fairly distribute the limited financial resources from the CAP and to tackle more ambitiously all environmental and climate challenges; at the same time, there are some concerns about the implications for the competitiveness and income level of farmers”. New eco-schemes are an important part of green architecture and Member States are required to allocate at least 25% of funds for direct payments to eco-schemes. Directors-general expressed their satisfaction with the discussion, which offered them the opportunity to debate these important topics. They highlighted the key challenges in eco-schemes such as the selection of schemes that would produce the intended effect, be properly supported and stimulative in financial terms and, as a result, attract the interest of farmers, as well as the appropriate synergy of all measures, reaching a compromise between all stakeholders and a limited time frame. The representative of the European Commission promised full support in the future and recalled that nature protection is important for guaranteeing the long-term competitiveness of agriculture.

In the first part of the meeting and by way of introduction to the discussion, the participants spoke to two young farmers, who took on the Olea organic farm and the Kukenberger organic farm. The young farmers presented their successful business models that include important elements of organic farming and animal welfare, and shared their views on what is necessary for a promotion of environmentally friendly agriculture and a generational renewal of farms.

6. 10. 2021 - EU agriculture ministers for strengthening the dialogue between urban and rural areas 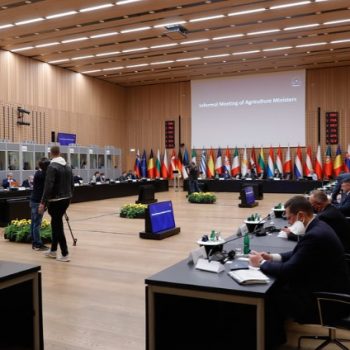 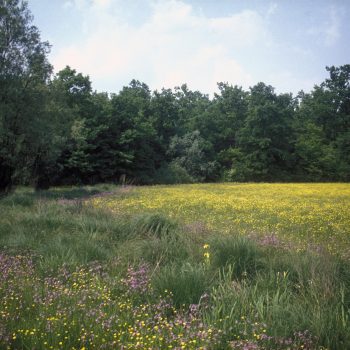